Oh what a morning...

On Tuesday morning we went to Barnes and Nobles for
story and craft time!  The book was about ROBOTS! 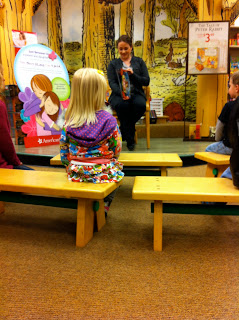 Layla sat still and listened to the whole story! 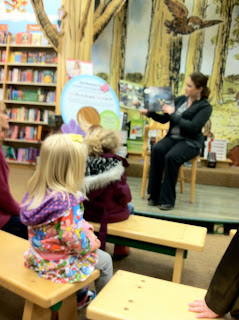 Then the teacher passed out paper to the children to
make their own ROBOTS!
Layla wanted to make Plex from Yo Gabba Gabba!
So we got right to work! 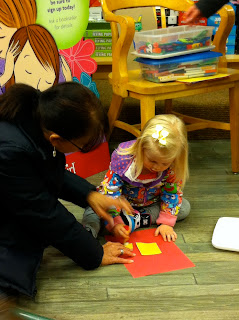 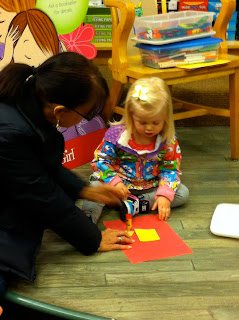 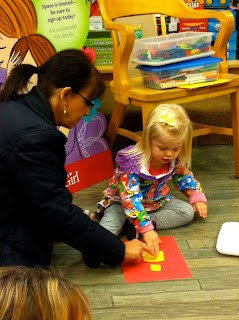 She had an idea of just what she wanted her
robot to look like! 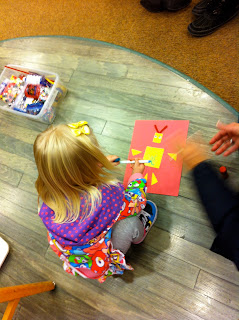 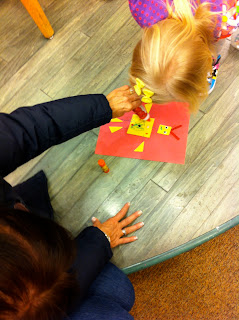 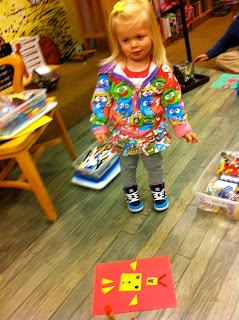 She was very proud of "PLEX" when she was done! 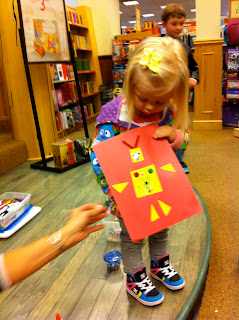 While I was crafting with Layla I had left my purse on
the table in the back of the room.  After we were done, I grabbed it and we
went to the counter in the front of the store to make a purchase.  As I reached in
to get my wallet, I realized it was MISSING!  I felt so sick to my
stomach~ thinking that any of the nice people at story time could have
taken it from my purse.  We rushed out of there to run home and check
the house for the wallet.  We got home and Kelley looked up stairs and
I looked down~ no luck.  Kelley went back to to the
store to look around and report it to the manager.  I quickly called the bank and had my
cards canceled, texted Meigan to overnight my passport so I could fly home
on Saturday and called the police to report the crime.
THEN...
I went upstairs to check once more.  I looked around my room and moved my
suitcase and wouldn't you just know it... there it was behind the suitcase!
Called the bank back... reset the cards, texted Meigan, and called the police back
to report that I was a nut!
I drove my daughter in-law to drinking... 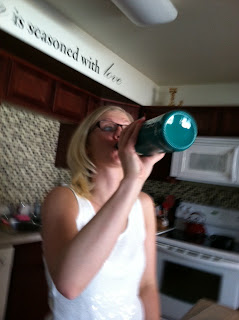 We both needed a hit of wine after that!!
Kelley was going to take someone out at the store as she watched for
suspicious activity from patrons!!  She had my back!  Ha!
We both felt awful having had bad thoughts of others~
We felt a lot better after some wine and dinner!

Posted by Diana Lesjak at 1:15 AM 3 comments